Sunday 21 October dawned bright and sunny, albeit a little chilly as competitors headed down to Perranporth Airfield for the penultimate autosolo in the 2018 championship. It was good to see Mark Crowle and Kylie Allen back after a period with a car, and there was going to be a good battle between mother and son with Jan Knott driving son Andy’s car. As usual, the competitors were tasked with navigating their way around a series of cones trying to follow the diagrams devised by the Clerk of the Course, Nigel Barnett. We had several casualties throughout the day, with cars misbehaving or shedding their tyres, and there was a good battle between our very own Jason Metters and the ASWMC championship contender of David Fooks – at the end of the day Jason won out beating David by a mere 5 seconds! Congratulations must go to Mark Crowle and Felid Bacon who picked up 2nd in class awards, and to Neil Yates for managing to secure the Novice award. Photo’s attached show the event winner Jason Metters (Maxda MX5), David Fooks (Renault Clio), Mark Crowle (Citroen Saxo), Felix Bacon (Toyota MR2), and Neil Yates (BMW). 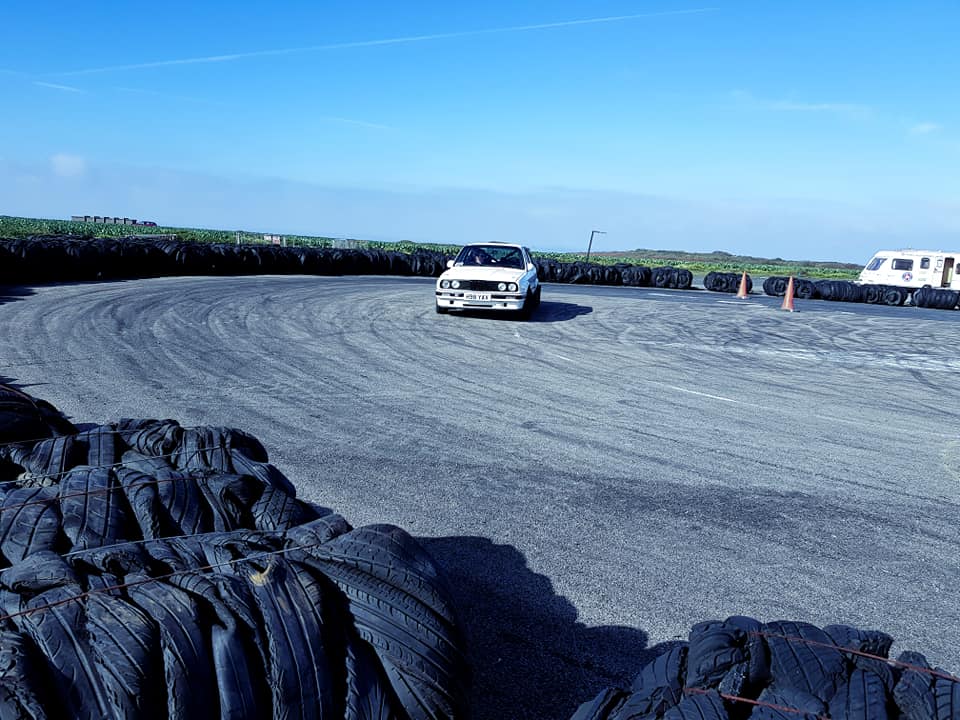 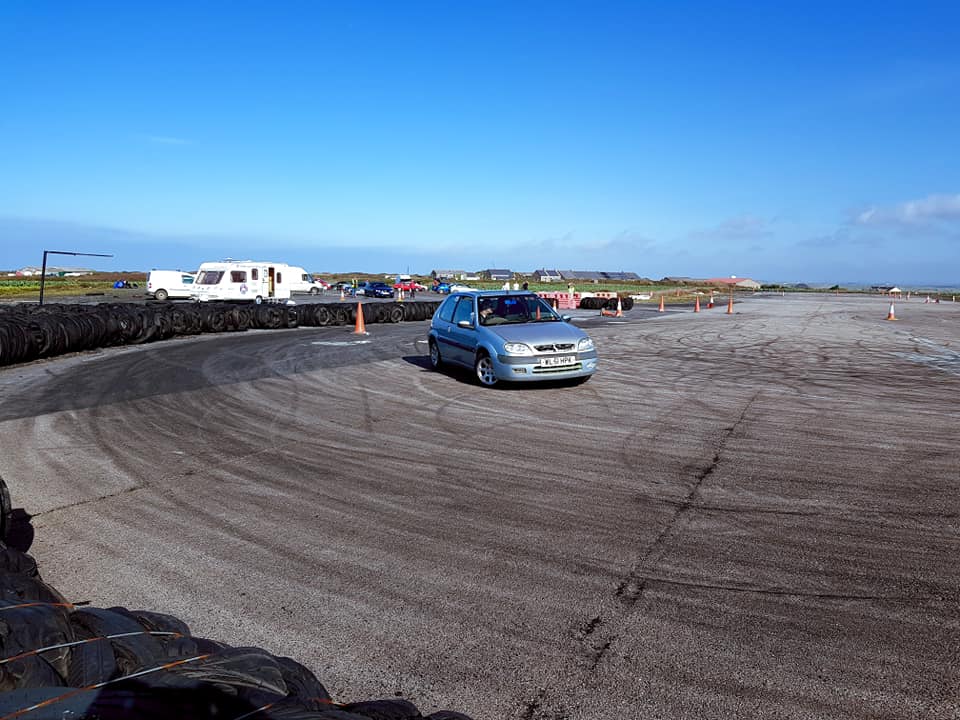 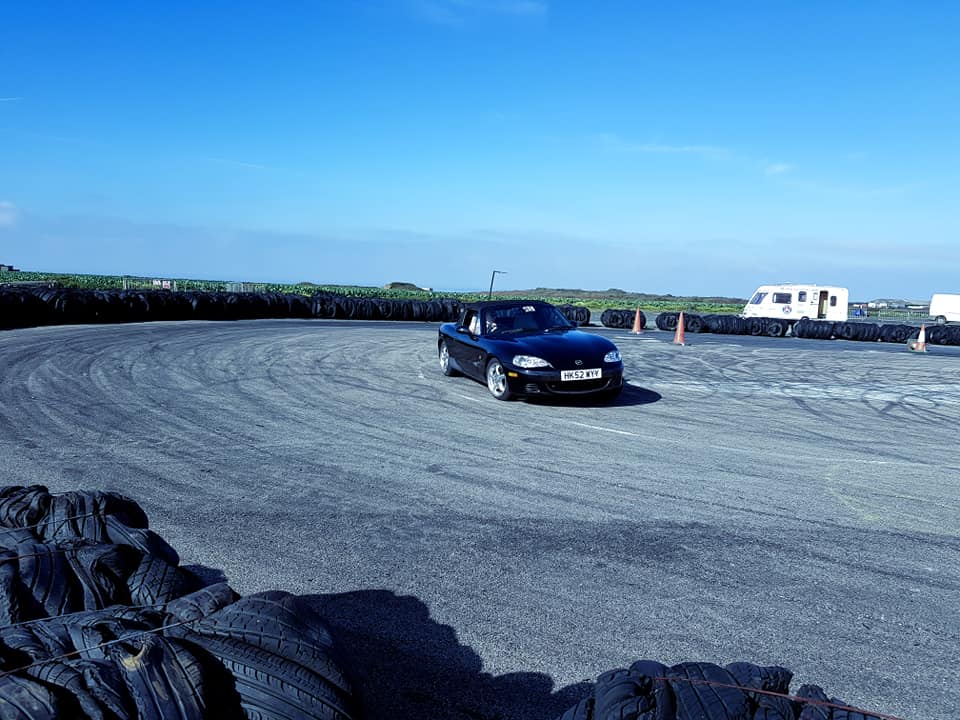 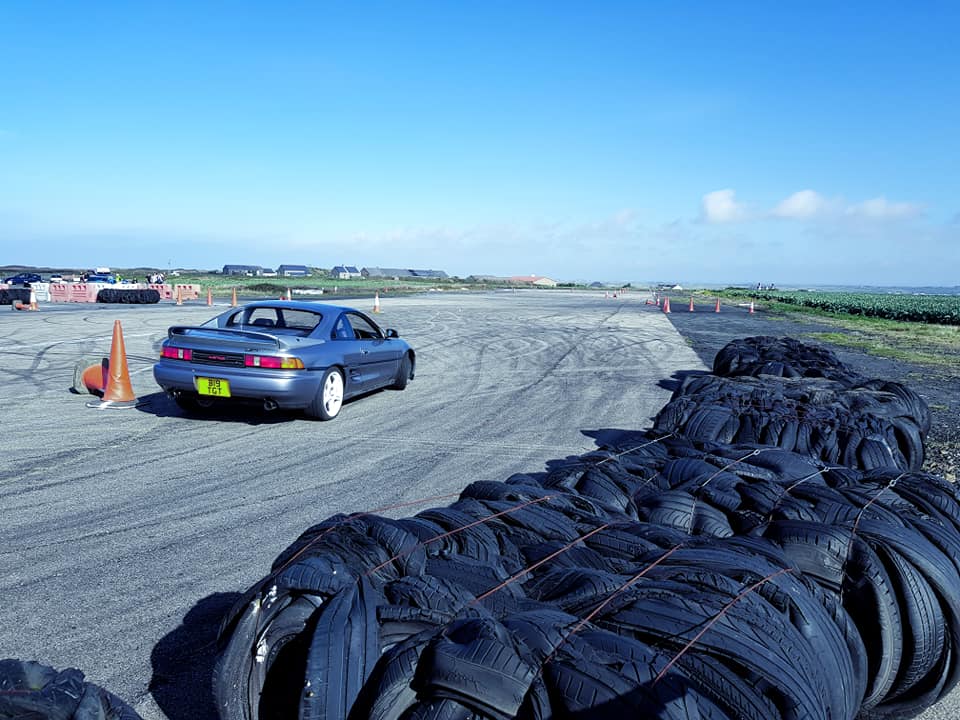 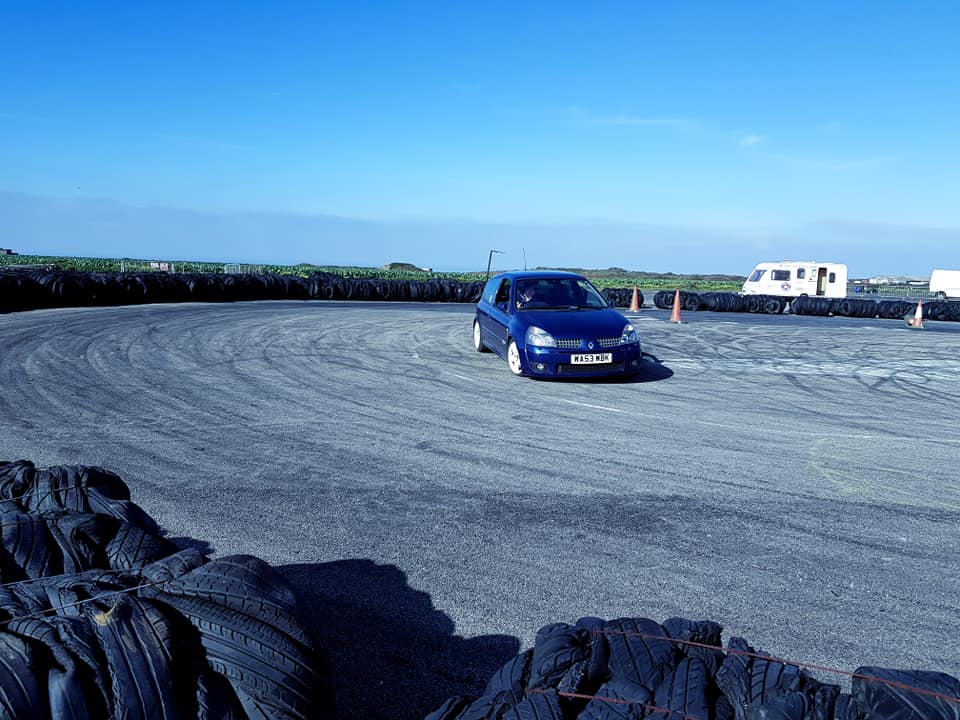